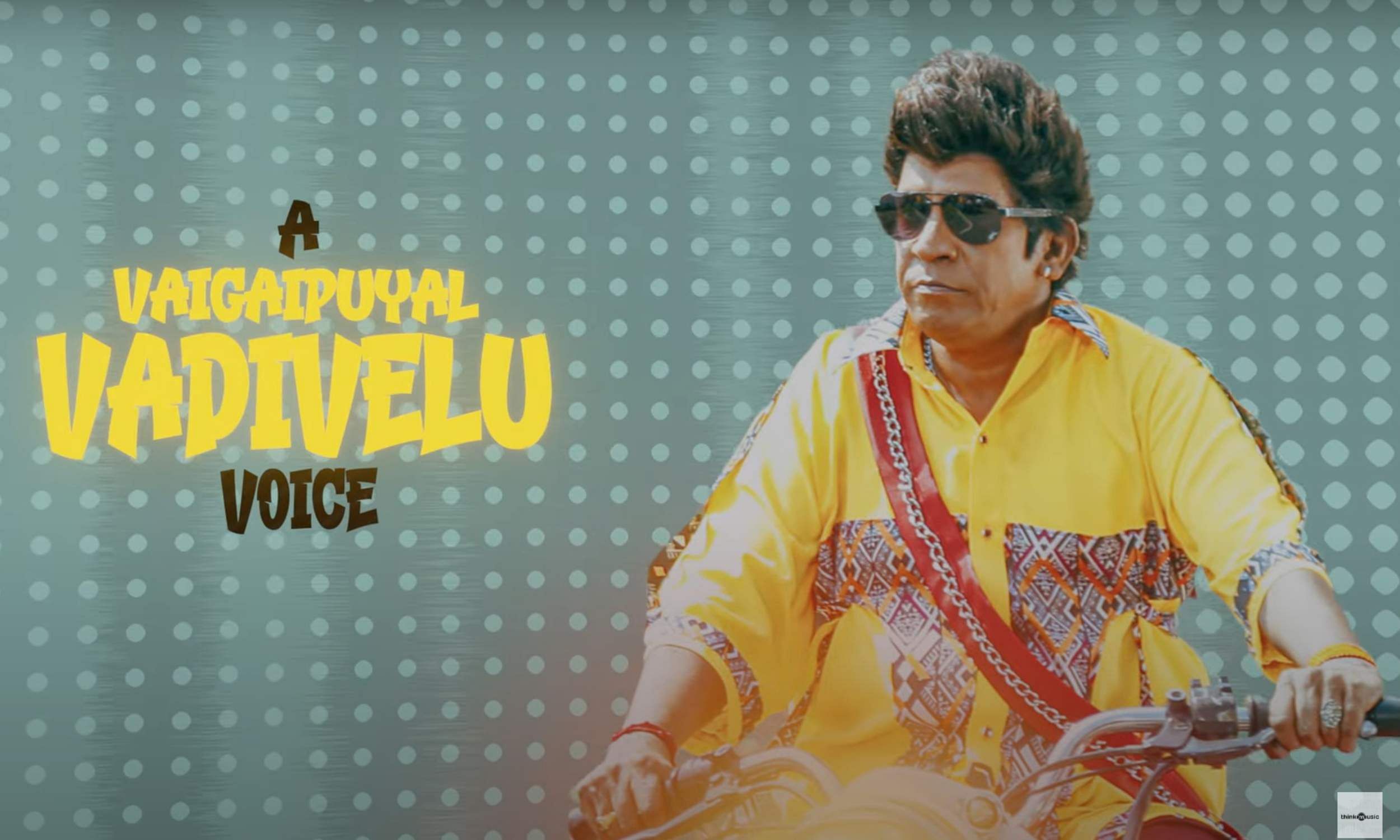 The second single from Vadivelu’s upcoming movie Naai Sekar Returns titled Panakkaran has been launched on-line. Lyca Productions launched the tune by means of a tweet from their official deal with. The tune is now out there on Assume Music India’s Youtube channel.

Panakkaran has vocals by Vadivelu and Santhosh Narayanan who has additionally composed the tune whereas the peppy beat has lyrics penned by Vivek. The makers of the movie had earlier launched a tune titled Appatha which additionally featured Vadivelu’s vocals whereas lyrics had been written by Durai and Asal Kolar. The movie options the primary collaboration of Vadivelu with composer Santhosh Narayanan whereas the actor/comic is becoming a member of palms with director Suraaj for the fourth time.

Naai Sekar Returns, which marks the comeback of celebrated actor/comic Vadivelu after 5 years, is at the moment scheduled for a theatrical launch on 9 December. Vadivelu was final seen within the Vijay starrer Mersal in 2017.