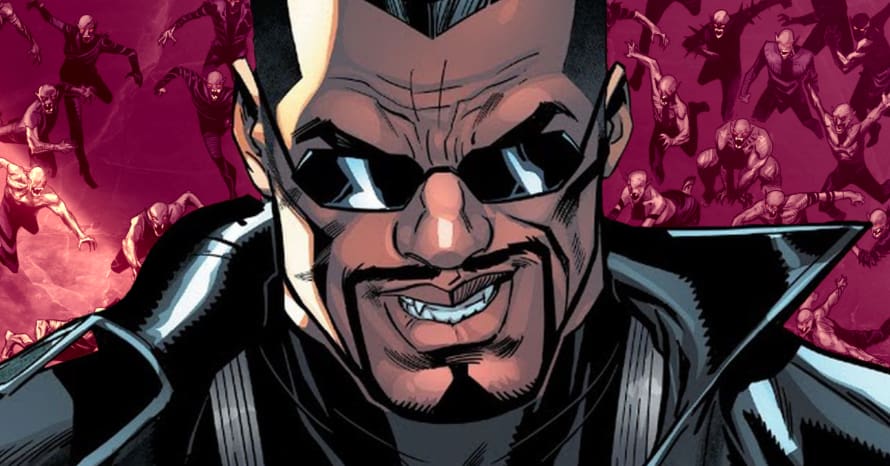 Monday broughts the information that Yann Demange is changing Bassam Tariq because the director of the upcoming Blade film starring Mahershala Ali. Tariq, who exited the put up again in September however stays hooked up as an government producer, took to his Instagram web page to touch upon the information, praising his alternative.

“The information is lastly out: my pricey brother Yann Mounir Demange is directing Blade! Y’all are in for an actual deal with. Yann was instrumental in giving me the braveness to start out creating Mogul Mowgli,” Tariq wrote on Instagram. “He performed a pivotal position throughout put up as effectively, serving to Riz [Ahmed], my editor [Adam Biskupski] and myself get the movie throughout the end line.”

“Throughout that point and in the course of the pandemic, Yann grew to become a cherished pal and brother. I couldn’t be happier for him. As he steps into this position, I’m proud to help him as he has supported me.”

Yann Demange is greatest recognized for steering the 2014 historic motion thriller ’71 and the 2018 crime drama White Boy Rick. He additionally directed the pilot of the HBO collection Lovecraft Nation.

Along with hiring Yann Demange, Marvel has additionally tapped Michael Starrbury to put in writing a brand new script for Blade. Mahershala Ali was personally concerned in deciding on Starrbury, who earned an Emmy nomination for his work on the Ava DuVernay miniseries When They See Us.

Previous to its artistic overhaul, Blade featured a solid that additionally included Delroy Lindo, Aaron Pierre and Milan Ray. It’s unclear if the actors are nonetheless hooked up to the Marvel Cinematic Universe mission now that issues are ranging from scratch.

Blade is predicted to move into manufacturing someday in 2023, with the manufacturing primarily based in Atlanta, Georgia. The movie is presently slated to hit theaters on September 6, 2024.

Keep tuned for the most recent information relating to Blade and the way forward for the Marvel Cinematic Universe, and ensure to subscribe to our YouTube channel for extra content material!